Leavenworth Lawyer Gary A. Nelson had his mother in law June Fail Dedeke put his name and his wife's name Tonia Dedeke Nelson (June's daughter) on an April 11, 2005 Transfer On Death Deed to Wilson County Kansas Farm Land and Ranch Home. When Ivan J. Fail died on December 21, 2005 Gary Nelson became part owner of the land that Larry Fail's Parents wanted Larry and his Children to have.

Gary Nelson Committed Perjury in the authors opinion based on testimony under oath  when he stated in a Deposition under oath that he did not know that his name was on the deed until the day Ivan J. Fail was buried on December 23, 2005. The Executor of the Estate Chanute Kansas Lawyer John Rubow testified under oath that Gary Nelson had called him and told him how he wanted his name placed on the deed, which would have been on or before April 15, 2005. Gary Nelson has represented himself and the other defendants in the Wilson County Case Fail V Fail. It is the opinion of the author that Leavenworth Lawyer Gary A. Nelson engaged in a Conspiracy to defraud the Plaintiffs.

See Kansas Disciplinary Administrator Stan Hazlett  tab to your left for Complaint against Lawyer Gary A. Nelson and related correspondence. Stan Hazlett is a personal friend of Lawyer Gary A. Nelson. Judge David Rogers is also a personal friend of Lawyer Gary A. Nelson. Judge Rogers' father the late Steven Rogers was the County Attorney and the divorce lawyer for Joan Julian-Fail, Larry Fail's ex-wife when they divorced and Larry Fail lost his two daughters Deb & Pam in 1964. It was the same Court Room where Larry Fail lost his inheritance of Land, a Home, Minerals, Cash and other estate assets in the 2006 Fail v Fail case.

See Transcripts of 34 Tape Recorded Conversations tab to your left

All Case Documents available upon request.

Lawyer Gary A. Nelson in all three pictures. 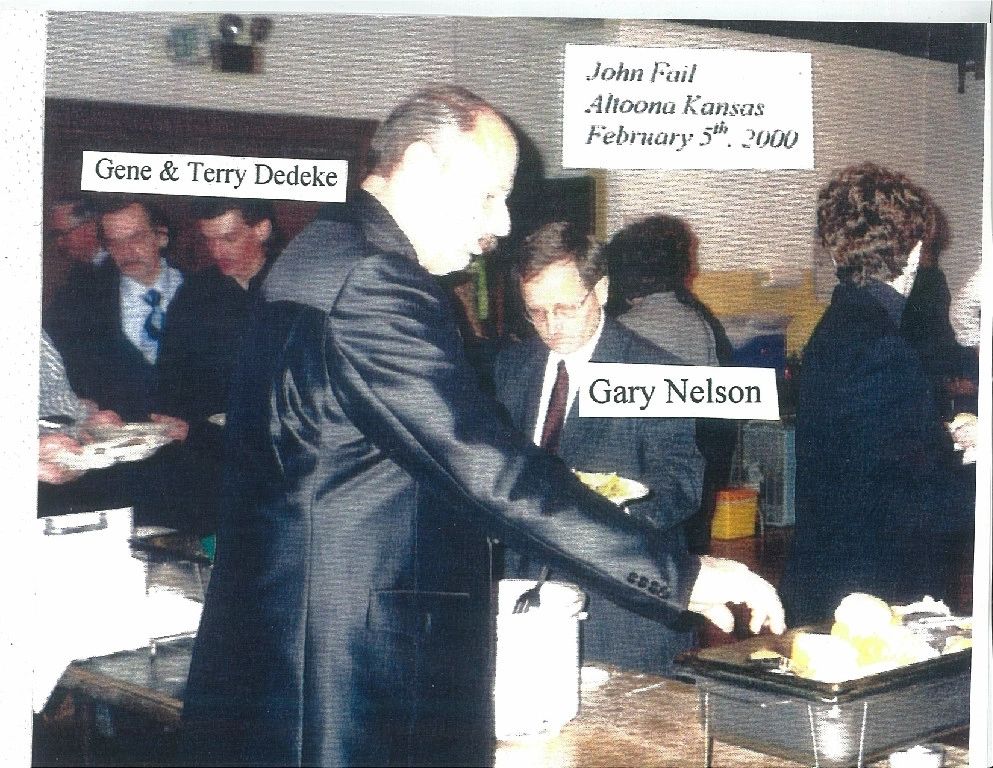 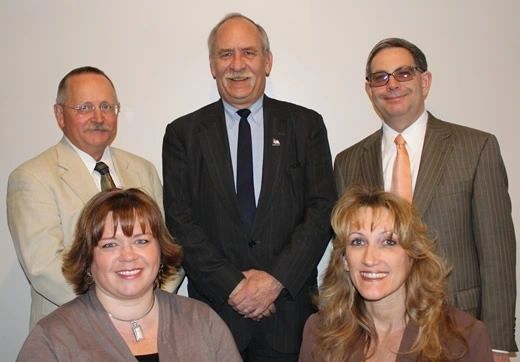 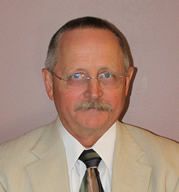