What You Need to Know About June Fail Dedeke

It is the opinion of the author that Iva June Fail Dedeke, (who is a nurse) engaged in foul play in the demise of Ivan J. Fail in a conspiracy to defraud with her daughter Tonia Dedeke Nelson (Who is also a Nurse) and others.

When June was informed by her co-conspirator & brother Ivan Lee Fail that their brother Larry Fail had discovered the deed that placed the names of June's daughter Tonia Dedeke Nelson and her husband Gary A. Nelson on the "Transfer On Death Deed" to $600,000 worth of Wilson County Farm Land and a Ranch Home, June rushed her father Ivan J. Fail to a rest home and issued a "No Contact Order " against her brother Larry Fail preventing him and his children from seeing or talking to Larry's Father. He died shortly thereafter and she had him buried within 48 Hours. A co-conspirator family member told Larry the the Funeral was in different town and the reason the funeral was so quick was because the funeral home said that is the only time that they had available. It was discovered in talking with two funeral directors and a sectary that they had an open schedule for the next week and beyond.

How could June hate her brother Larry that much, or was it pure Greed? 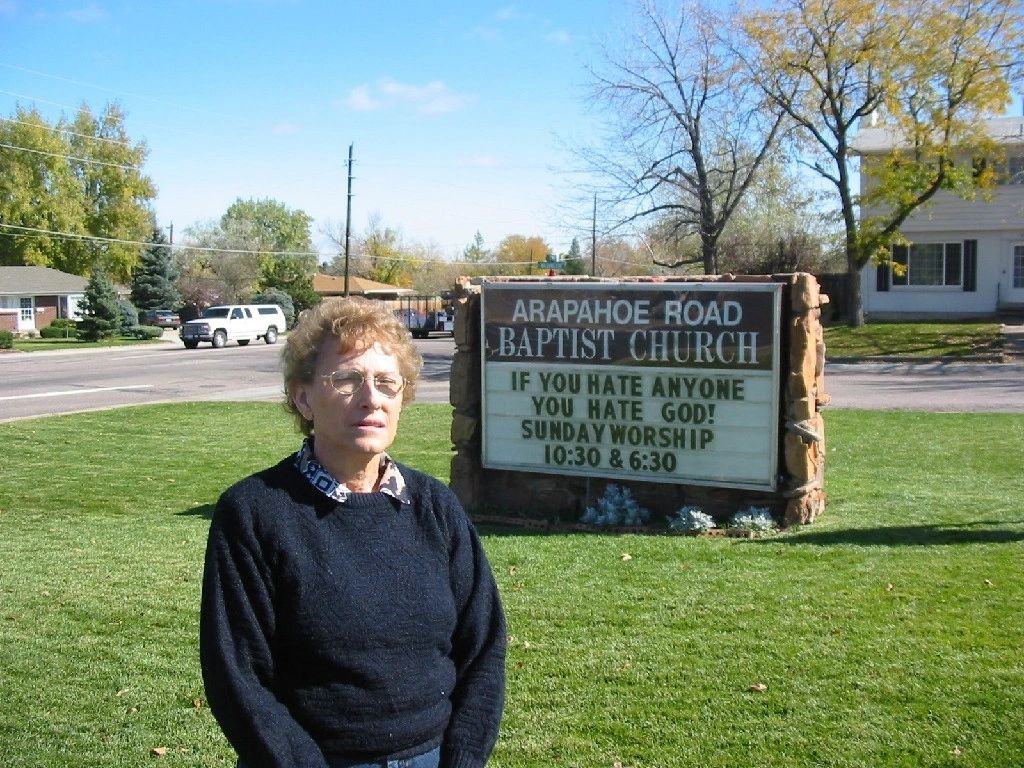