"Ivan, why would you not let us see Grandpa before he died."

Ivan Lee answered.  "Well Adam, you see Larry did this to himself. He has to pay for his mistakes and bad conduct."
Adam said "this not the Leavenworth Prison." Ivan Lee had worked as a prison Guard for 20 plus years. Adam then asked Ivan Lee to be more specific. Ivan Lee could offer nothing more except to say. "The deed will stay as it is."

Ivan was talking about the "Transfer on Death Deed" that gave him, his brother John and Gary and Tonia Nelson $600,000 worth of Wilson County Farm land with a Ranch Home that Ivan J. Fail & Helen B. Fail wanted Larry Fail to get. Sister June did not want anything in her name as she had committed Medicaid fraud by having her name removed from the Transfer On Death Deed and replaced by the names of her daughter Tonia and her husband Leavenworth Lawyer Gary A. Nelson to 200 acres of land that she was to get upon the death of her father. She stole Larry's land and also attempted to steal John's land on memorial day 2005.

There was 1100 acres of land with three sets of Buildings worth $2,000,000. There were four children that were to share in the Estate. Three got it all in a Conspiracy to defraud the fourth, Larry Fail and his Children. See the 34 Transcripts of Tape recordings between Larry Fail and Ivan Lee Fail wherein Ivan has full knowledge that Larry was to receive his share of the land. He also had a Power of Attorney that allowed him to resolve the deed problem before Ivan J. Fail passed, and Ivan J. had told Ivan Lee prior to his death in the rest home that he wanted Larry to get the land. Ivan Lee deceived Larry and his children into believing that he would take care of the deed so Larry would get the land.

Ivan Lee Fail then stalled, lied and deceived Larry and his children until Ivan J. Fail had passed. He then engaged in a smear campaign against Larry on the internet and contacting two of Larry's lawyers threatening them in writing that their careers would suffer if they continued to represent Larry. The attorneys took Larry's money and withdrew from the case Fail v Fail that Larry had filed in 2006. Co-conspirator, and beneficiary of the fraud Leavenworth Lawyer Gary A. Nelson had also told a third lawyer that Larry had hired derogatory and demoralizing information that resulted in Wichita Liar/Lawyer Brian Grace-less defrauding Larry out of $2,500 and doing nothing. Larry later got an noncollectable Judgment against Lawyer Grace-less. Larry also filed a Complaint against Lawyer Grace-less with the Kansas Disciplinary Administrator. Lawyer Grace-less has lost his liars degree, shut off his phone and closed his office. Larry received only $865.85 of the $2,500 that he had paid Lawyer Grace-less  from the Kansas Client Protection Commission. See tab for Lawyer Brian Grace-less and listen to Larry's Song "Money that's all everyone seems to want."

Listen to Audio Tape of Transcript No. 28 wherein Ivan Lee Fail is telling Larry Fail that he talked to their father Ivan J. Fail on December 5, 2005 and their father told him that he wanted Larry and son Adam to get the land and Mineral Rights in question. Ivan Lee Fail, June Dedeke, John Roy Fail, Patty Hon and Gary & Tonia Nelson stole the property anyway. Also read Tape Transcript 28 - select Tape Transcripts Black index bar to the left. 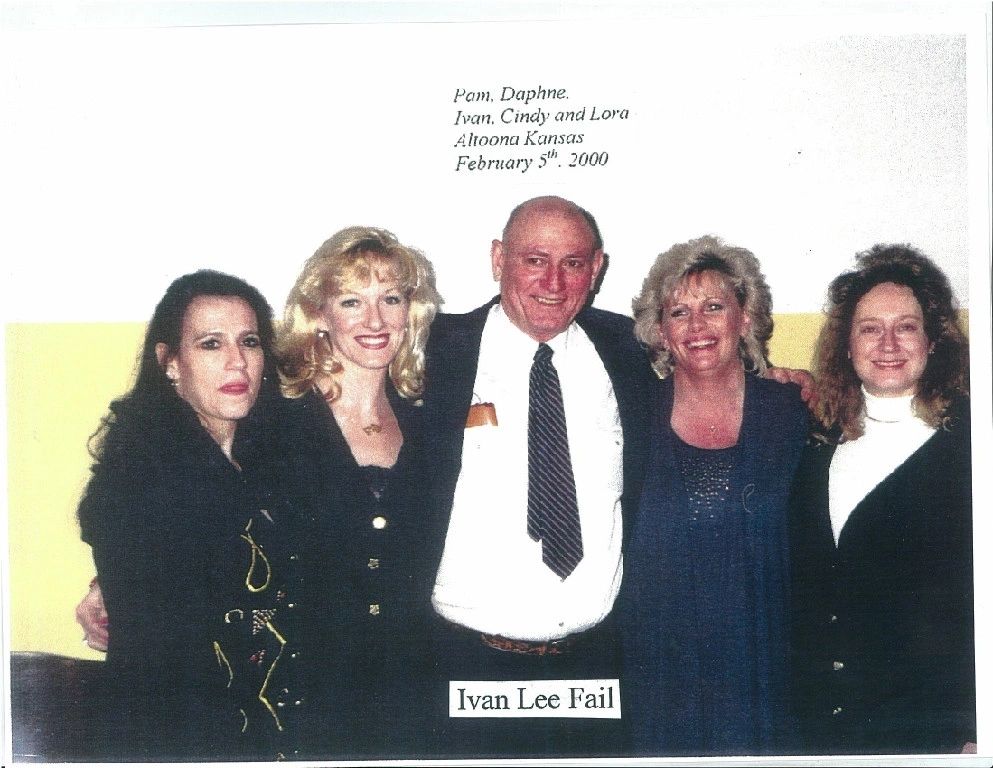 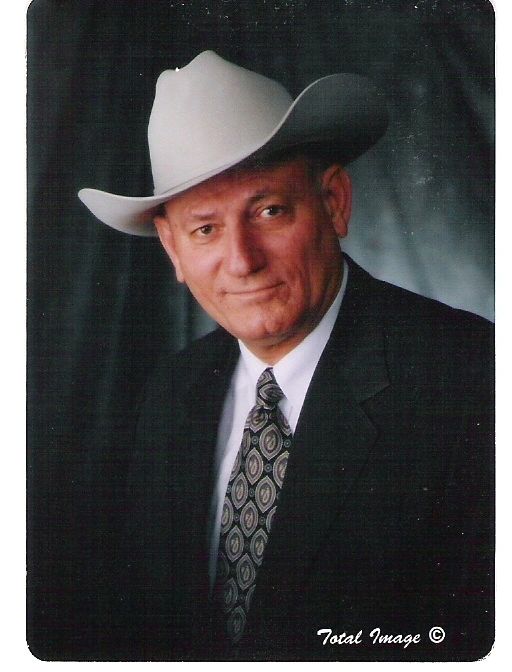