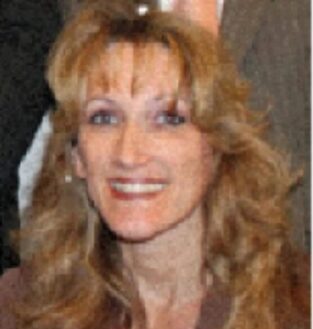 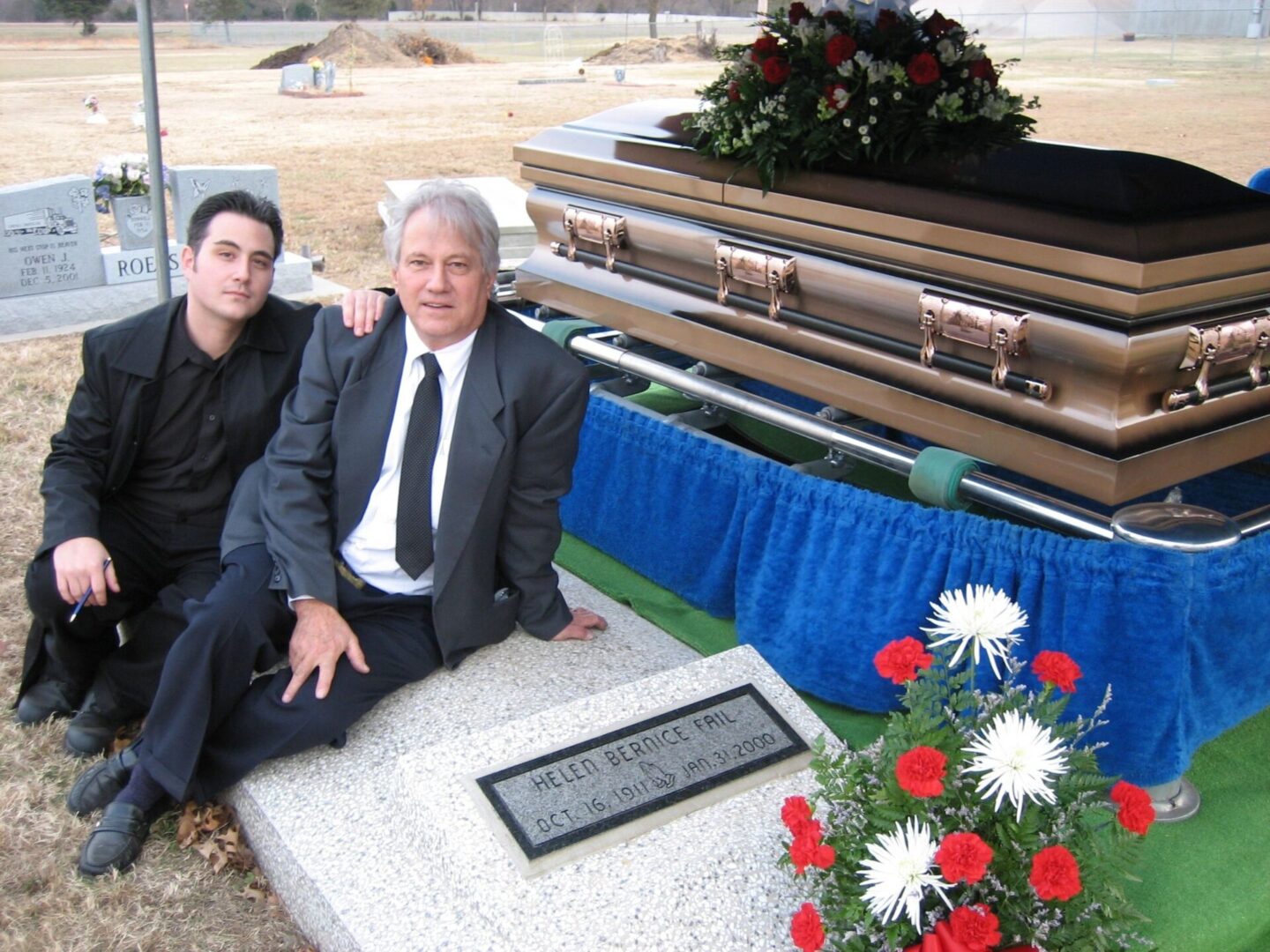 All Victims of Fraud & Self Enrichment by three siblings, Lawyer Family Member & Wife.

Elder abuse is all too common when there is a large amount of money or land in an estate. Abuse of an elder including demands for a parent to sign Real Estate Deeds or be faced with threats of abandonment by an adult daughter and granddaughter who is married to a lawyer - to make it all legal is a dastardly and cowardly conduct. The judicial system seems ill equipped and not very interested in addressing the problem especially if one of its own is engaged in self enrichment.

Are they Guilty of Elder Abuse. Foul Play or Murder?

It is the opinion of the author based on the facts, and personal experience that - Iva June Dedeke and her daughter Tonia Dedeke Nelson engaged in foul play that lead to the death of Ivan J. Fail on December 21, 2011 in the Prairie Mission Retirement Village in St Paul Kansas. Both are nurses and had full access and authority over Mr. Fail's medications. The motive was an estimated $950,000 in land, cash CD's and other assets in Wilson County Kansas. A large reward is being offered for information that will lead to the arrest and conviction.

June Dedeke used her Medical Power of Attorney to issue a no contact order against her brother Larry Fail who she defrauded thereby preventing him from seeing his father until he died. He died before Larry could get to him and correct the deed. June had him buried within 48 hours preventing an autopsy. June did this after she was informed by her older brother Ivan Lee Fail that Larry Fail had discovered the "Transfer On death Deed" that she had master minded and recorded that wrongfully took land intended for Larry Fail. The fraudulent deed transferred the land to her daughter Tonia Dedeke Nelson and her lawyer husband Gary A. Nelson who is a practicing lawyer in Leavenworth Kansas. June had attempted to steal her younger brother John Roy Fail's land a few months earlier by having her father Ivan J. Fail sign another TOD deed until Larry objected and their father told June the deal was off.

Was it simply a case of extreme greed, or was it also foul play or murder?

Reward of $10,000 is being offered for the arrest and conviction of the party or parties responsible and/or involved in the criminal activities further explained on this Web Site.

Stan Hazlett and the Kansas Supreme Courts Disciplinary Administrator dba Lawyer Protection Administrator does a great job for lawyers / liars and a lousy job for Justice. The lawyers that Hazlett protects turns Justice into JUST U$and rob both the guilty and the innocent. Crimes pay. It make lawyers rich. Read more about Stan Hazlett at www.failvfail.com. Click KS Disp Adm and read the Complaint against Leavenworth Lawyer Gary A. Nelson. Read combined letter to and from Stan Hazlett's response to Complaint. 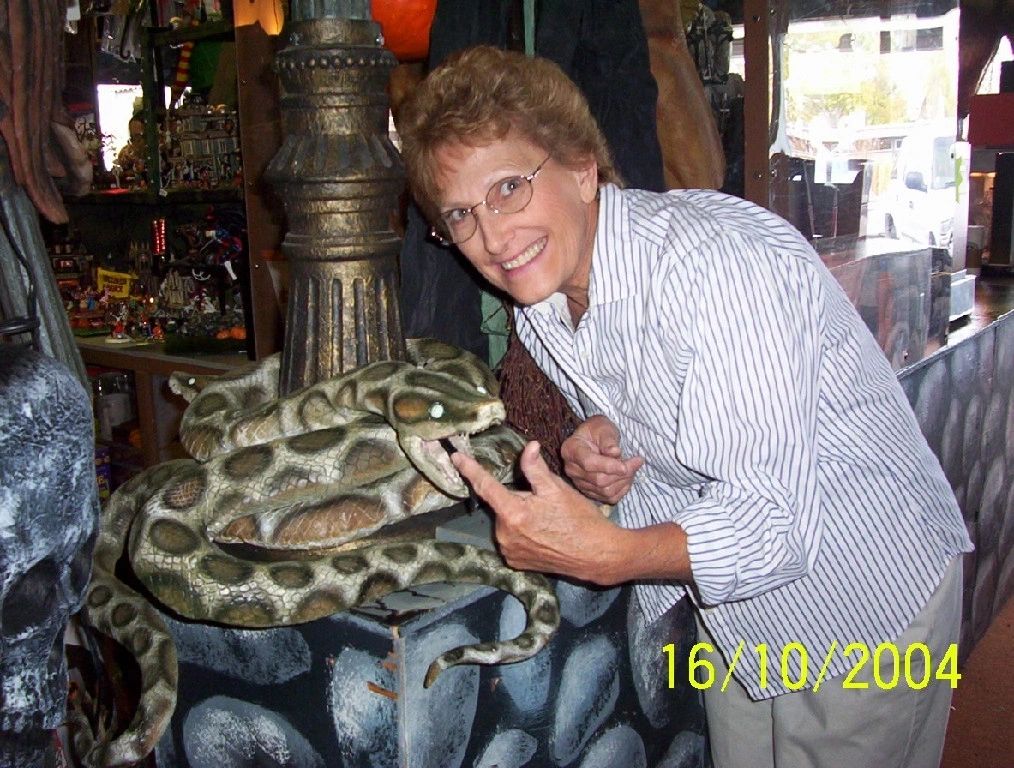