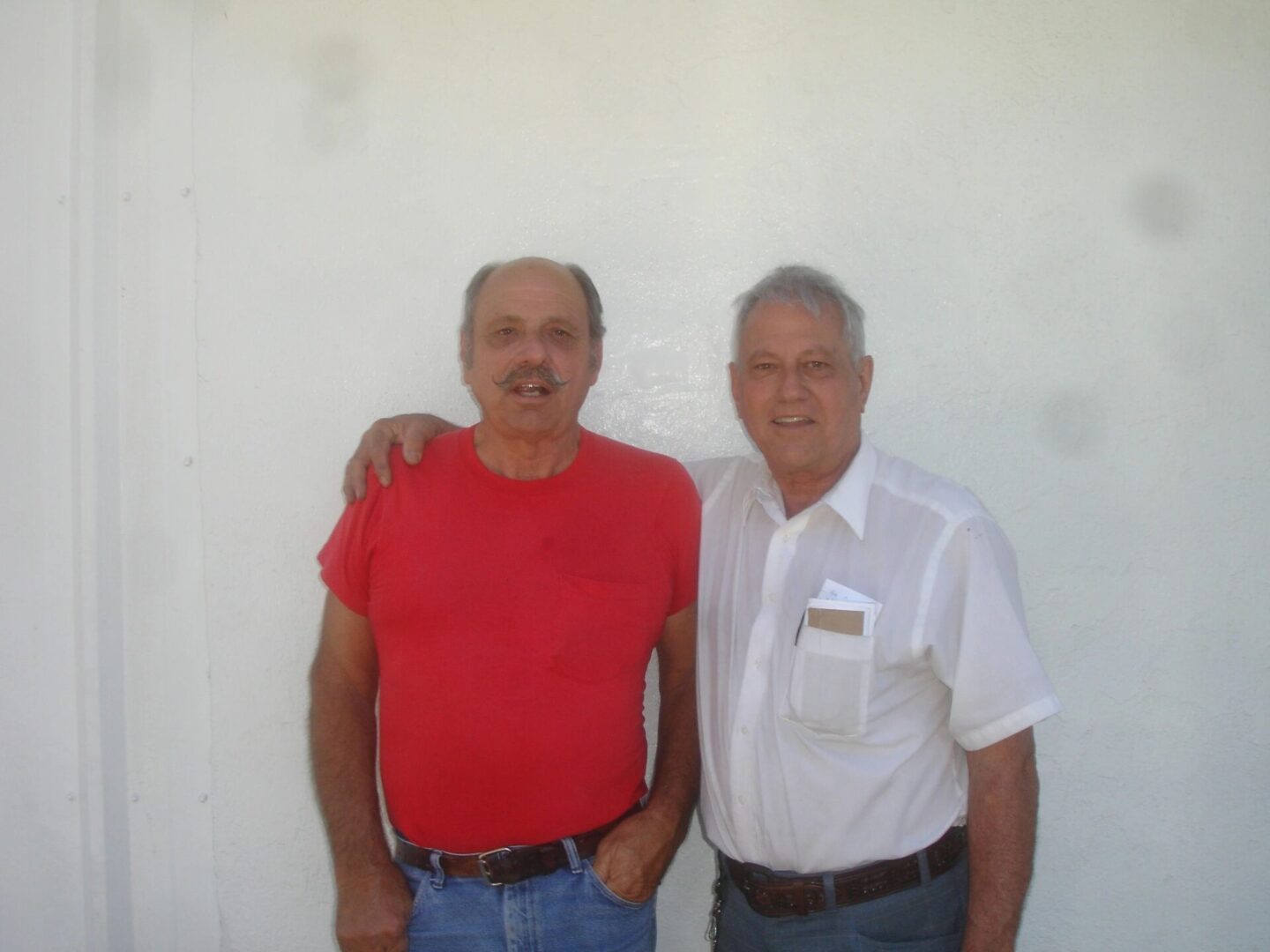 December 21 2005, 10:00 a.m., I had received a call on my cell phone from John's cell phone, and it's Patty Hon telling me that - Dad has passed.  "We lost your dad". My immediate feeling was. Someone killed my Dad, and I knew who.  My sister June and her daughter Tonia. I asked to talk with my brother John.

John Roy Fail tells me in a tape recorded conversation on December 21, 2005 at 11: AM. that our father Ivan J. Fail had died at 10:30 AM.  John tells me that if there's been a mistake on the real estate deed, that he'll sign his interest over to me.

JOHN FAIL:  I'll deed it over as soon as I get it.

That was at 11:00 AM. At 1:00 PM. John & Patty Hon recorded the deed giving my land to Patty Hon.  John also gave Patty Hon the 360 Acre home place that he inherited from our dad the second that he died. In the conversations, he said he's being about as honest with me as he can be.

In the Transcript there is conversation about the Memorial Day 2005 weekend when I was in the hospital room in Parsons, Kansas, with my Dad Ivan J. Fail, John Fail & Patty Hon. My sister June Fail Dedeke  came into the room with a Notary Public some Real Estate Deeds.

She laid the Deeds on my Dad’s chest and instructed Dad to sign the deeds to the home place -- the 360 acres that John was supposed to get and eventually did get. He wouldn't have got the farm if I hadn't have interceded. I voiced my objection as it was Mom and Dad’s long standing wish that John get the home place as he is a Viet Nam Vet. Dad then told June to cancel the deal and leave it as it was and said John will get the home place. June wanted it and had swindled dad into signing the deed as she had also swindled dad into signing the deed to my land over to her Daughter Tonia & son in law Gary Nelson. Now Patty Hon owns it. I don't know why I was so concerned with saving John’s farm and didn't even think about saving mine. I didn't realize I had a problem until it was too late. I was Blind-Sided, Ambushed and Defrauded by my three siblings, Ivan Lee, Iva June & John Roy and Gary & Tonia Nelson. My parents and I put our complete trust in my three siblings, and they violated that trust and they have dishonored our parents. Now John lives with his girlfriend Patty Hon who owes his land. Is a “Honey Do” or a “Go For” whatever Patty wants?  Patty Hon was a high School Chum of June’s. June set John up with Patty Hon a few years before dad died. Set up is the key words.

Good Luck John- you may need it when you get the Dear John – as in letter.  Maybe then You can be my brother again. Larry