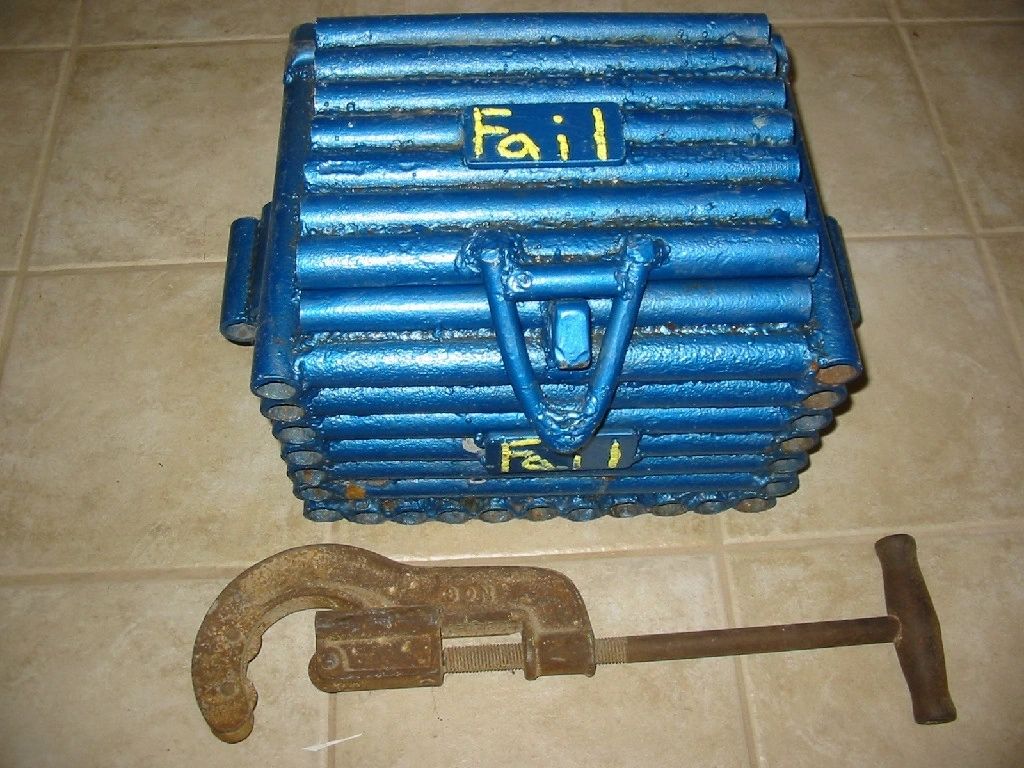 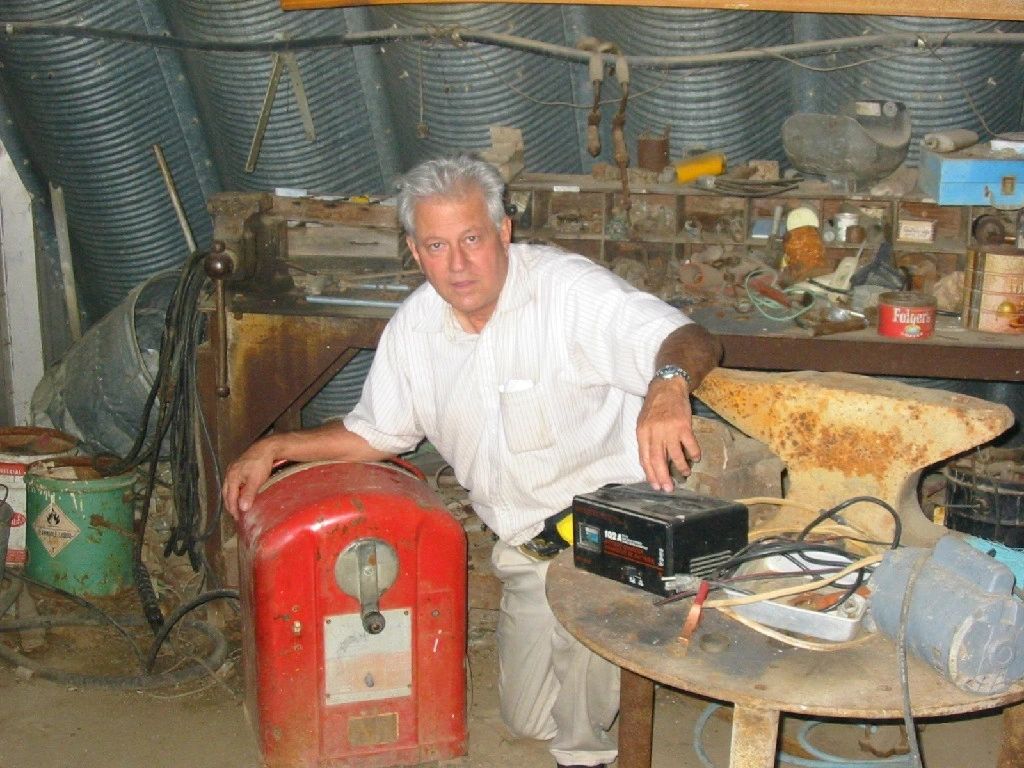 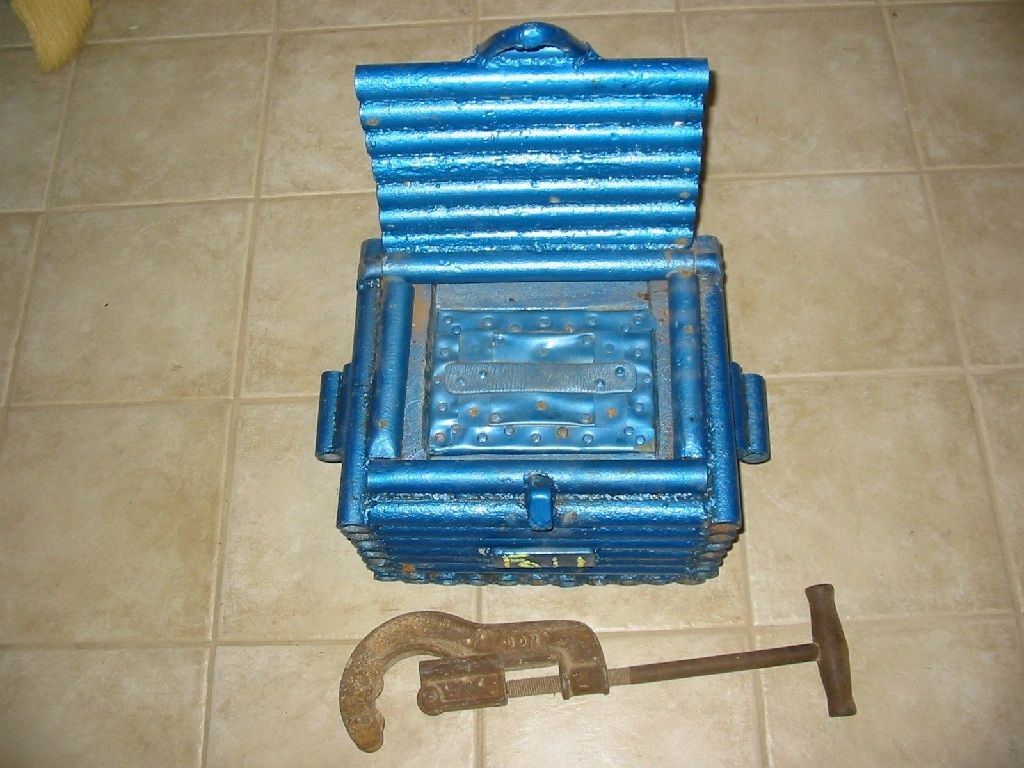 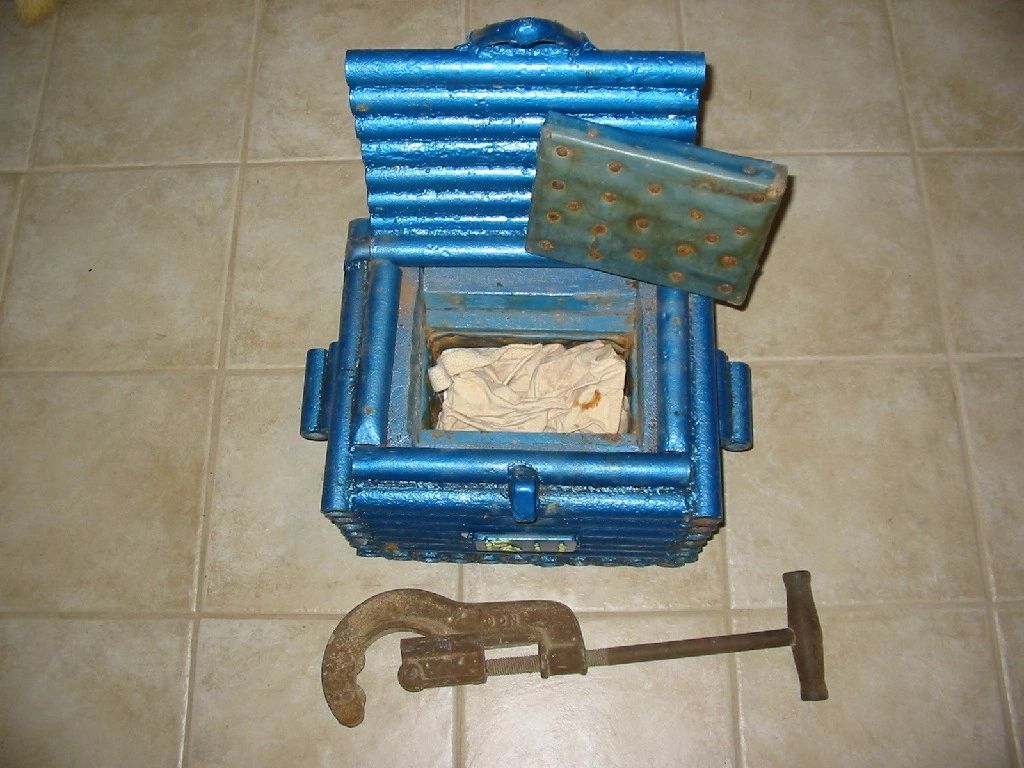 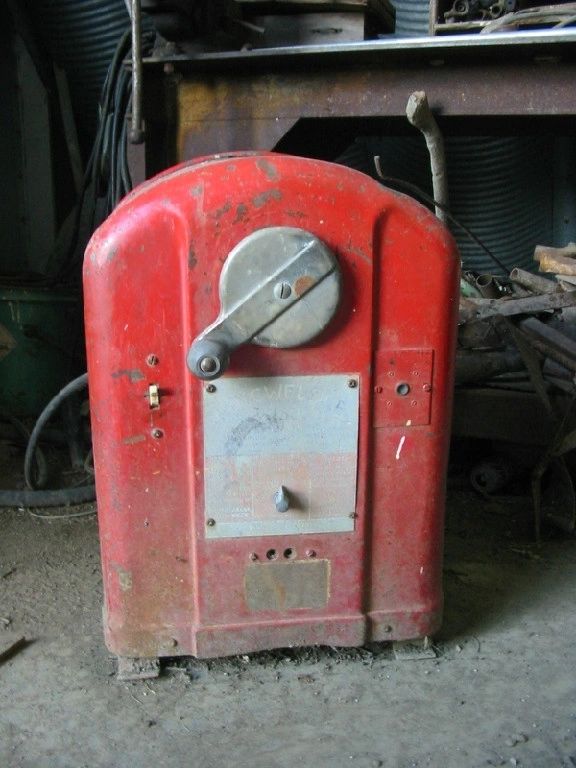 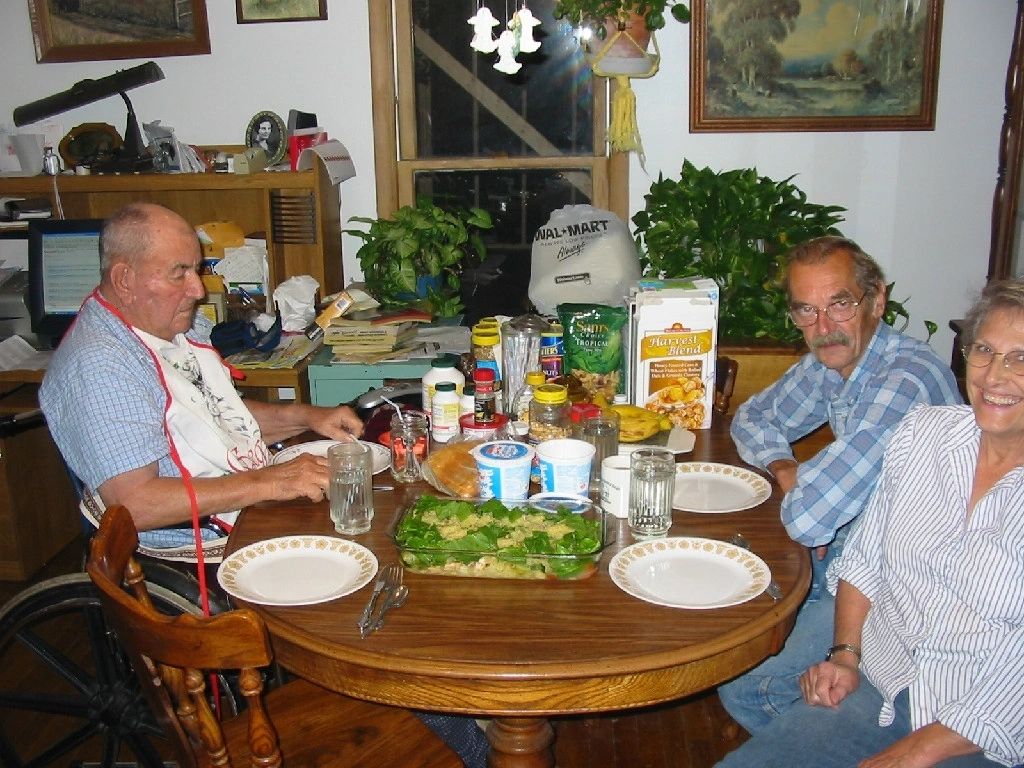 Gene Dedeke took a Cutting Torch and with maliciousness disregard for another's property, driven by anger and jealously did the following damage (Shown Below) to the "Work Bench", "The Little Grinder", "The Vice", that Larry Fail in 1952 when he was 11 years old to make his "Fail Safe". Larry had told his sister Iva June in 2004 and 2005 before their father Ivan J. Fail Passed on December 21, 2005 that he wanted those items to put with his "Fail Safe" and the "Pipe Cutter" and the "Red Lincoln Welder" in a museum assemblage. Larry had asked his brother John Fail for the Red Welder. John told Larry "No I need it for myself". Out of their Father's $2,000,000 estate John got the 360 acres Home Place plus Larry's land and minerals, while Larry and his children got nothing, yet John would not let Larry have the Red Welder worth a $100. Cheap shot John.

Larry saved John's 360 acres when their sister June attempted to steal it when she got their father to sign a deed to John's land giving it to her and her daughter Tonia and her son in law - Leavenworth Lawyer Gary A. Nelson. Cheap Shot John. She did so in her father's Parsons Kansas Hospital room on Memorial day weekend 2005 before he passed.

Larry objected and was able to talk his father out of taking John's land from him and completing the transfer to June. Two hours after their father passed John deeded the land that Larry saved for him to his girlfriend and June's high school chum Patty Hon. Patty Hon now owns it and Larry and his children cannot set foot on the land that he was raised on, and where he made the "Fail Safe". Cheap Shot John. 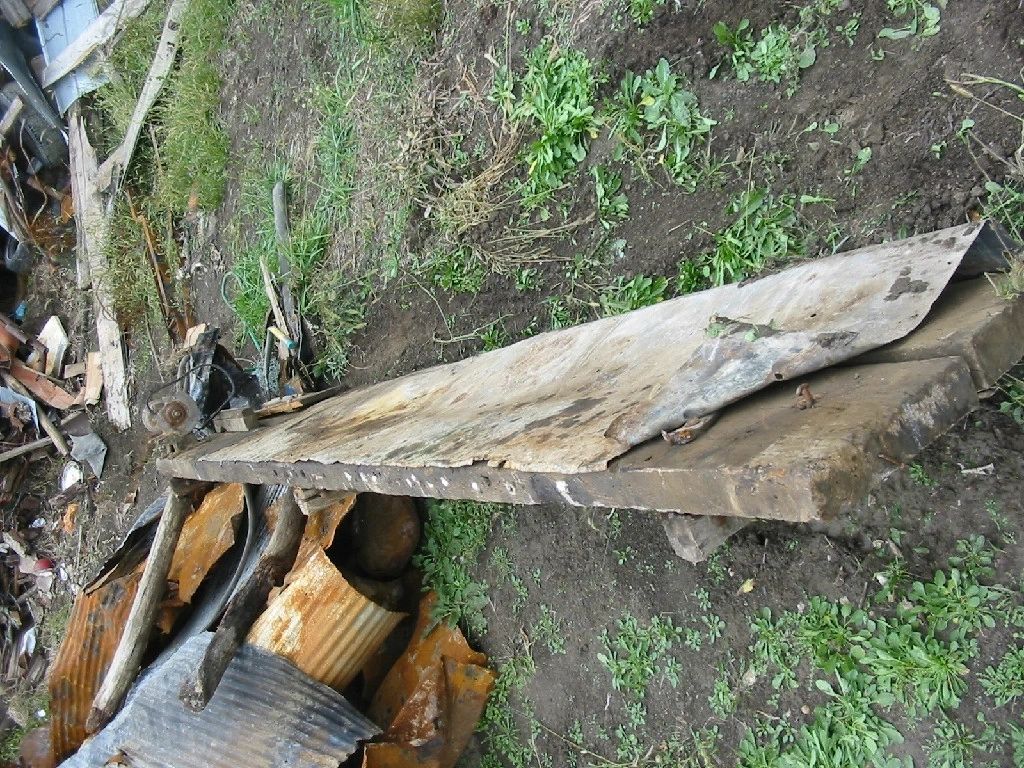 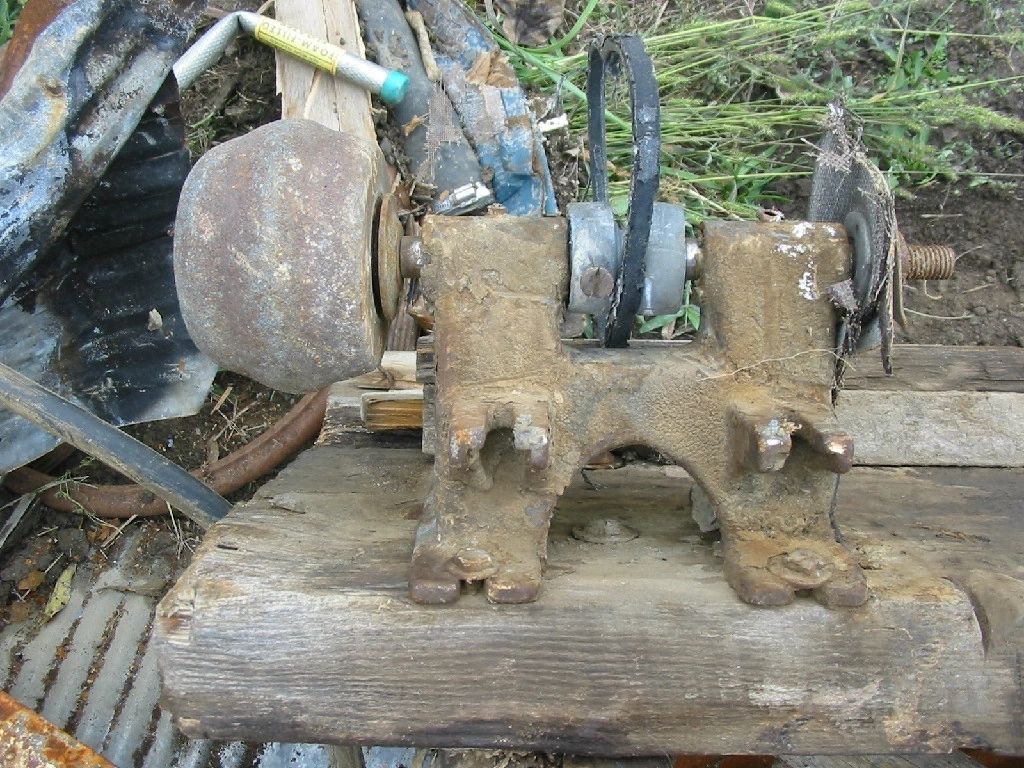 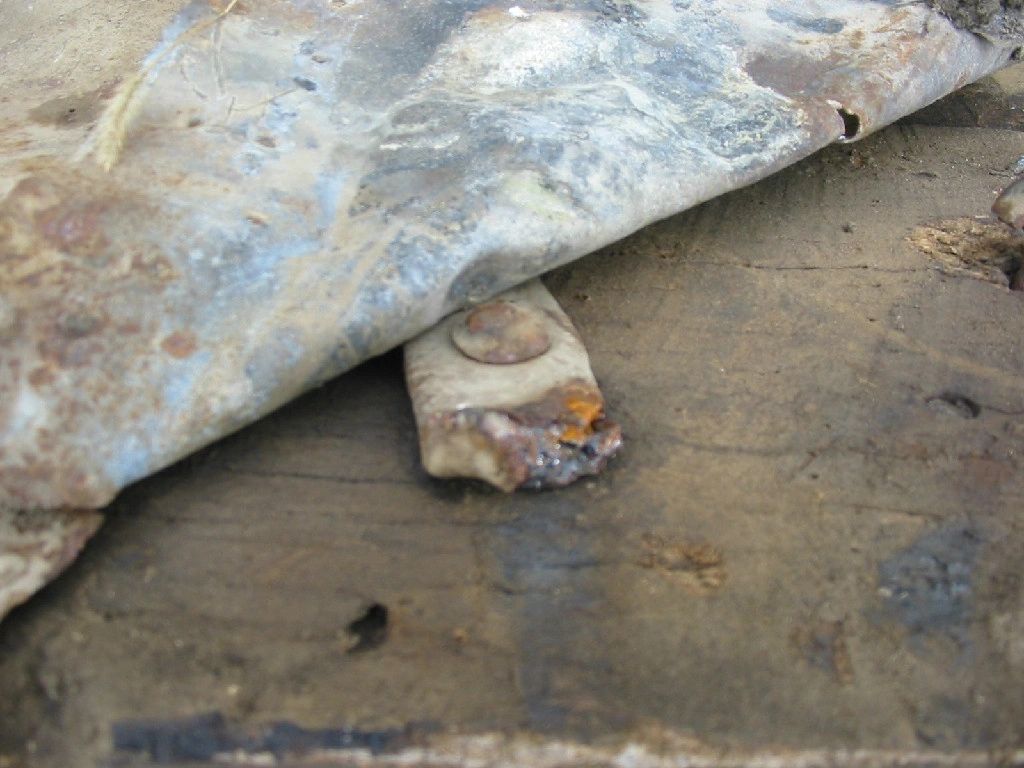 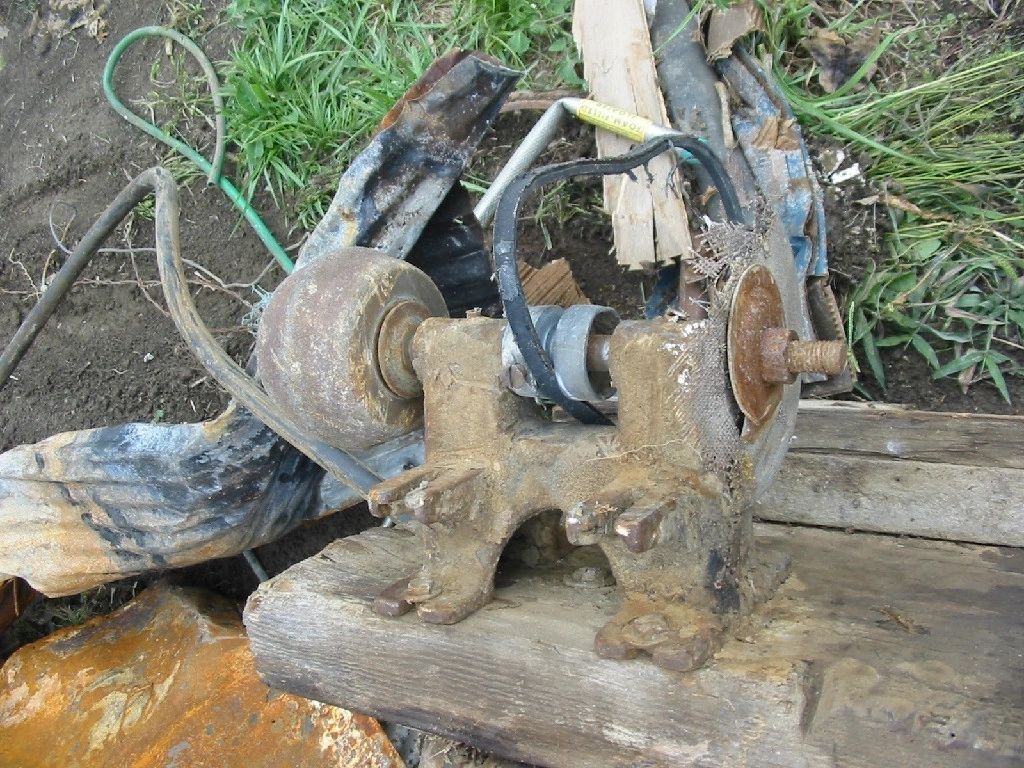 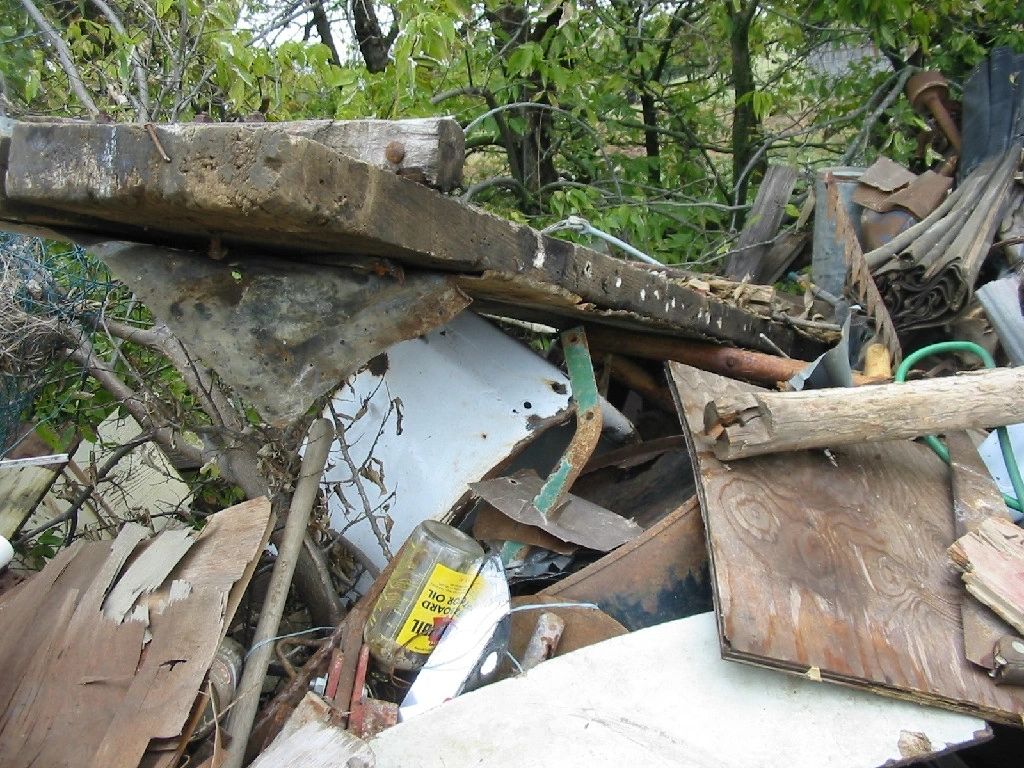 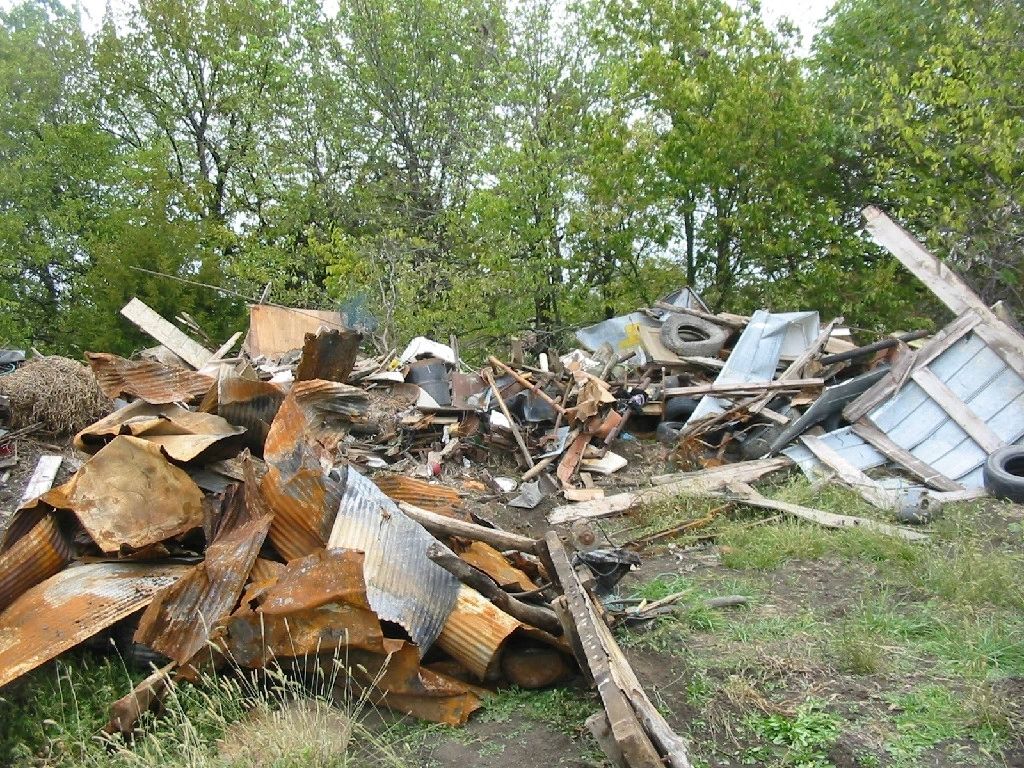