The practice of law is the ultimate illustration of Sophistry. Organized Religion is a close second. Control of the people through money, control and power is the result of education of the overlords. Education in its self is a great and much needed building experience for all of us fortunate enough to afford it.  Balance is the key to everything. How one uses their education in a balancing act between personal enrichment and contributing to humanity is the challenge. Unfortunately it is no challenge for those dishonest and greedy enough for money control and power to disregard humanity.

Sophism - The philosophy of the sophists

Definition: Sophism was a philosophy that started around the fifth century B.C. and was made famous by Plato, Aristotle, and Aristophanes. Sophists were looked down upon, by these three, as teaching anything for a price. Their teaching was practical instead of ethical and they emphasized rhetoric rather than virtue. In The Clouds, Aristophanes mocks the sophistry of Socrates, who is elsewhere not critiqued as a sophist. Sophism was thought capable of perverting the truth because the sophists taught students to argue any side of an issue. Despite the detractors, for a short time, sophism was well paid and regarded, and sophists held certain civic privileges. 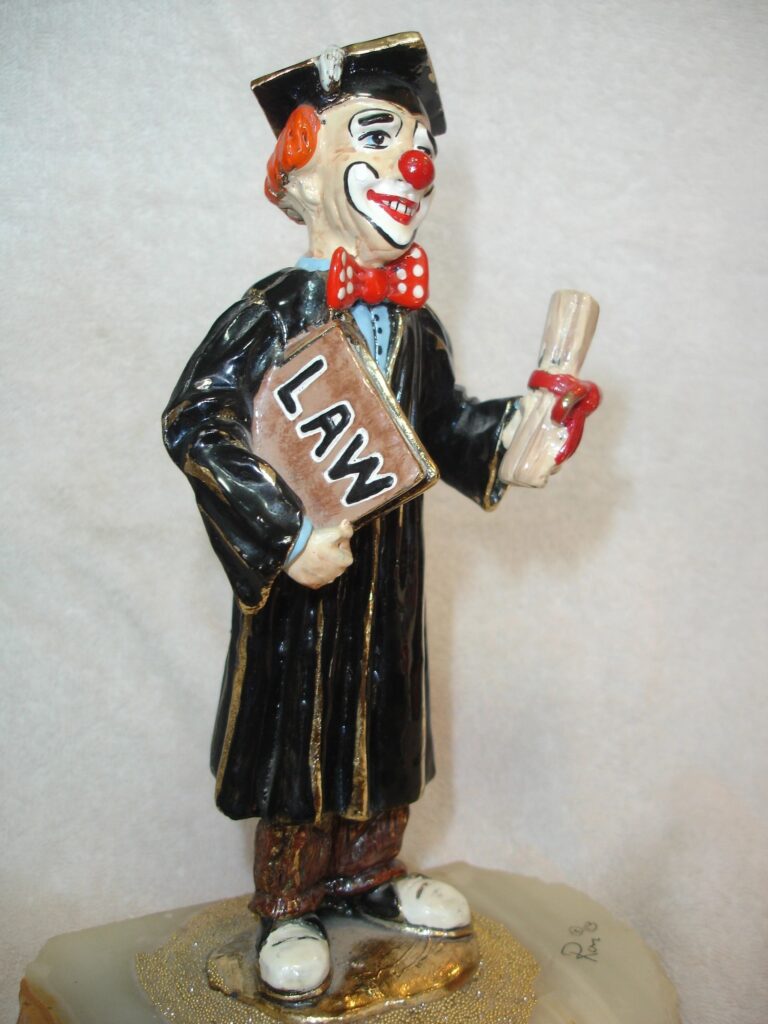 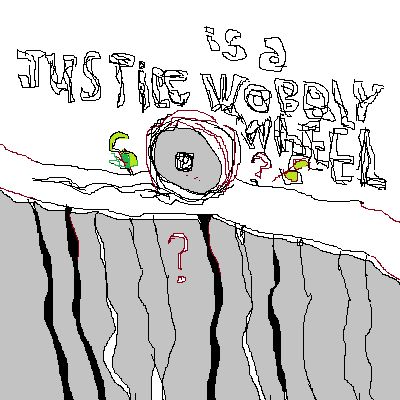